Cars are switched more often than mattresses and mobiles 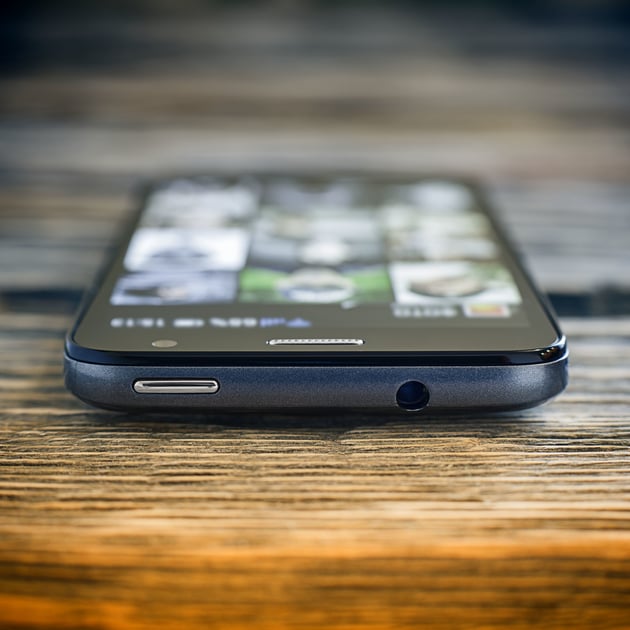 Consumers change their car more often than they change their mattress and bedding according to latest data produced by automotive experts, cap hpi.

In recent years, the length of time motorists own a car has plummeted, creating a world where consumers are likely to change their car more often than they change their mobile phone or their bedding.

Experts advise that mattresses should be changed every seven or eight years to ensure a good and healthy night’s sleep although in reality many consumers don’t stick to this guideline. After a lifespan of seven years a mattress will become home to considerable unpleasantness with an average adults losing 285ml of fluid each night and shedding 454g of dead skin cells each year. Typically, the average UK mobile phone contract lasts between 18-24 months.

Data produced by cap hpi reveals that some car manufacturers now see average returns of vehicles in 24 months, and there is evidence of a growing number of 18-month leases in the market. Car manufacturers are managing volumes in the used market by varying contract lengths by model and remarketing channels.

Philip Nothard, retail and consumer specialist at cap hpi, said: “What we are seeing is the ‘iphonification’ of the car industry as consumers increasingly pay to drive rather than pay to own their vehicles. It’s the same model as the mobile phone industry where people are comfortable paying a monthly fee – only they are now doing this with their vehicles as well as their mobiles.”

The growth of personal contract purchase (PCP) and other finance options is having a profound effect on the motor industry and we are now seeing consumers changing their motor vehicles more often than household objects such as bedding and their mobile devices. Personal Contract Hire (PCH) is also on the increase, as consumers increasingly look towards usership rather than ownership. cap hpi estimates that around 80 per cent of new car sales are on finance.

Added Philip Nothard: “Not so long ago it was fairly common for motorists to have their cars for a minimum of five years or longer but that has now changed dramatically and dropped to just two years for millions of motorists. After buying a house, the car was usually the biggest outlay for most consumers but now they are far more likely to change their car more often than their mattress

“Consumer demand remains strong in the used car market and there are lots of used bargains waiting to be snapped up. As PCP becomes more popular and accessible in the used market, motor dealers expect its use to double in the future so we’re going to see people changing their cars with increasing regularity.” 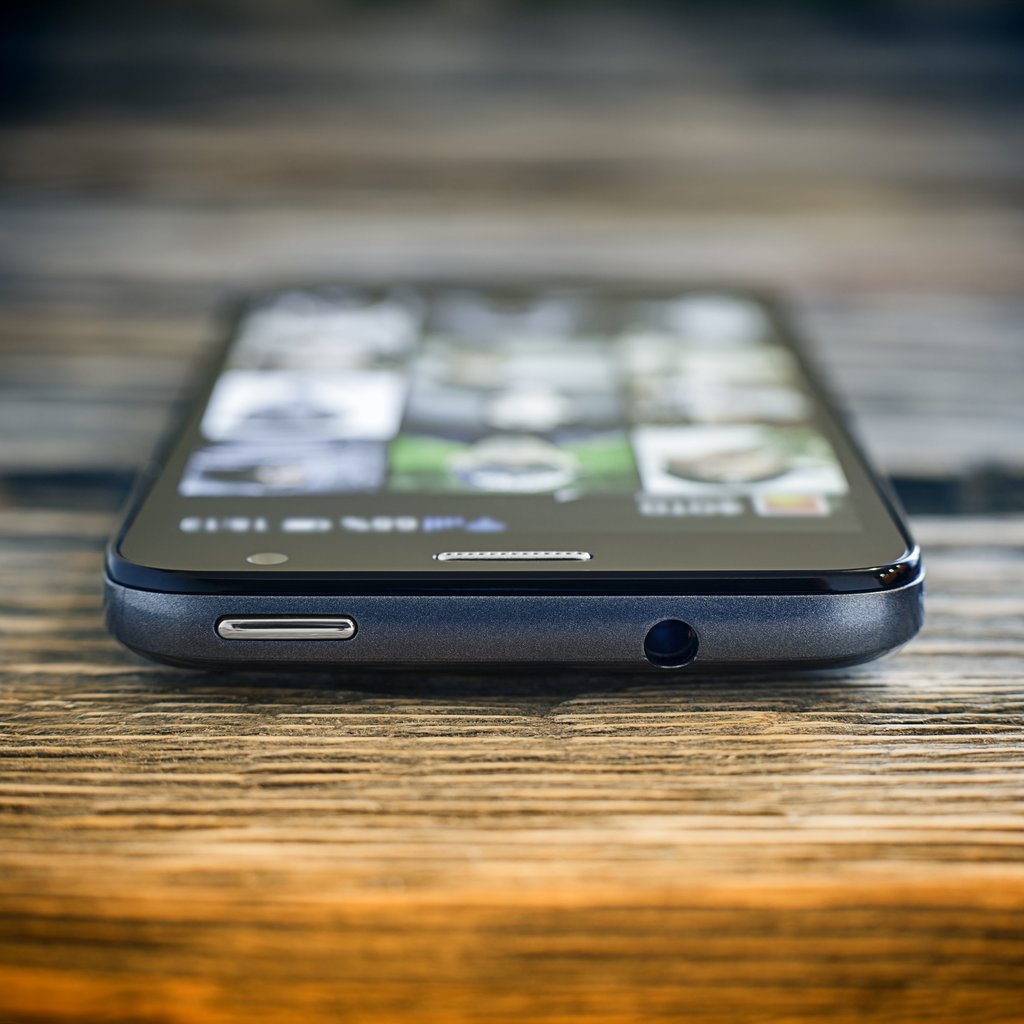 Derren manages the valuation process for current used car values at cap hpi, which includes managing a team of 6 Car Valuations Editors who analyse around 170,000 individual sold trade records each month from a wide variety of industry sources, plus 700,000 retail adverts that are reviewed daily. Derren and the team also engage in market insight discussions with various auctions, leasing and rental and remarketing companies and vehicle manufacturers throughout the month as well as offering consultancy on the new and used car market. 07436 817 383 Derren.Martin@cap-hpi.com

Keep up to date.